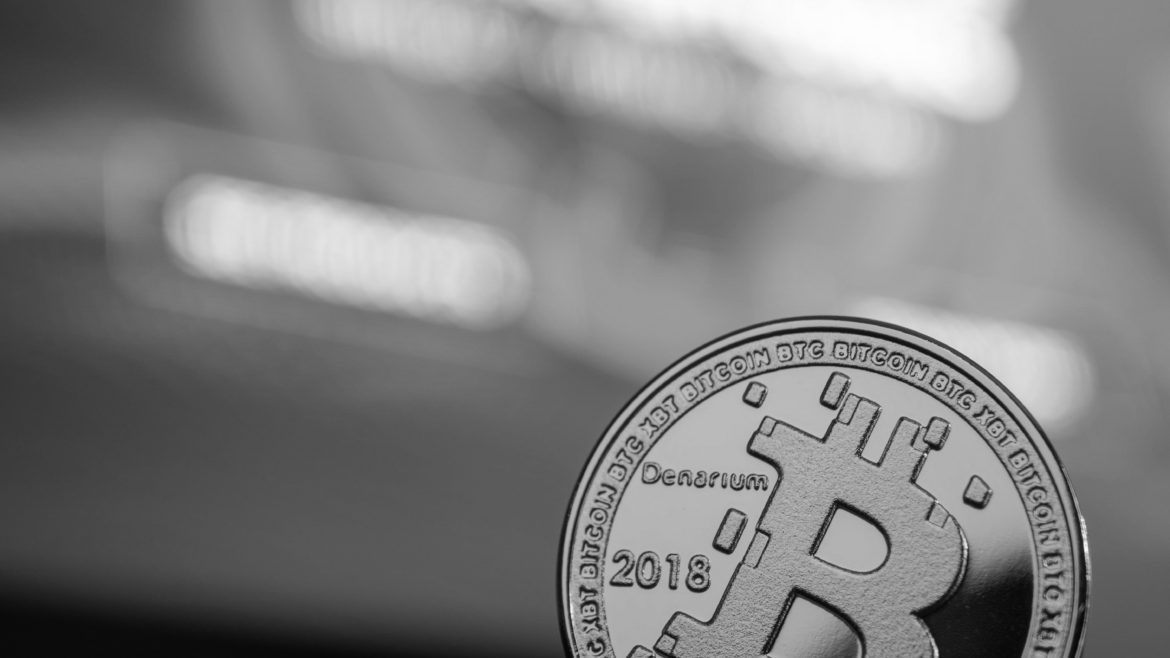 Initial coin offerings became very popular mainly due to the rise in the value of Bitcoin which attracted a lot of investments into the digital currency ecosystem. ICO video presentation is one vital marketing strategy for token sale. 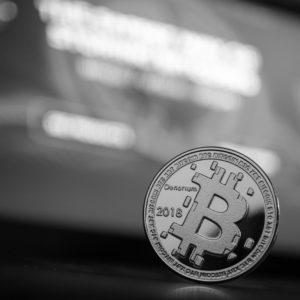 An Initial Coin Offering (ICO) is the cryptocurrency space’s rough equivalent to an IPO in the mainstream investment world. ICOs act as fundraisers of sorts; a company looking to create a new coin, app, or service launches an ICO.

What is STO?
STO stands for security token offering. Similar to an initial coin offering (ICO), an investor is issued with a crypto coin or token representing their investment.

What is IEO?
An Initial Exchange Offering (IEO) is a token sale supervised by a cryptocurrency exchange.

The reason for this trend is that many internet users like most humans are visual. They simply like viewing videos. This is one of the reasons video presentations have become very popular as a marketing tool.

There are expert video makers that will practically create any type of video that you need to promote an initial coin offering. Having these videos done professionally is of importance because internet users have short attention span.

This means that the ICO video presentations should grab the attention of the potential token buyers in a very short time. In fact, the first few seconds in the video is essential determinant in whether the viewers patiently will view it to the end or not.

The underlying principle in video creation for an ICO is making sure that it is engaging, attention grabbing. And that people who find it interesting enough to view it to the end where the next step is to take in acquiring your token.

2017 may well be described as the year of ICO boom. This has not really let up except that by the Q3 of 2018, it has become obvious that ICOs have mostly not delivered on their promises.

Compounding the issue is that there have been incidents of scams causing disenchantment among investors. This and the fact that there is higher competition in the market for investors’ funds. Means that for an ICO to make impact, it has to have an effective publicity campaign such as a good video presentation.

There are many software that make it possible to produce professionally-looking videos. In reality if this is not your forte, there’s absolutely no need to dabble into it when you can hire a professional to do the presentation for you.

Use A Team Member for Presentation

The only snag is next. People who want to invest in your token will need to be sure that the presenter is a member of your team.

The way to surmount this problem is that the founder of the project should be trained in effective project presentation. Hire experts in ICO Video Production to solve this question.

Investors Look Out for Founder

The presentation should be done by a founder since he is the principal team member that most investors look out for. When this is not possible, the presenter should be any member of the team if the CEO or founder is unable to do the presentation.

We are the professonal team that is well experienced in ICO presentations. Also we accept major cryptocurrencies as a payment.

Hire HYIP Video Production Studio where all your ICO publicity materials such as video can be professionally produced.

(We are able to provide Actors and Translation into any language)